The Art of Brazilian Artist, Tarsila 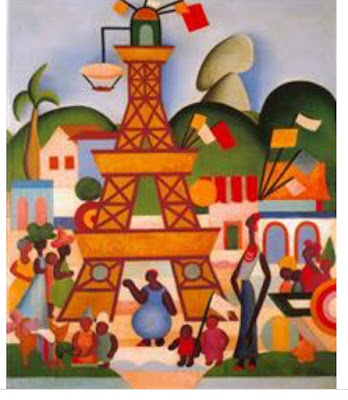 The Art of
Brazilian Artist
Tarsila

I curled up in my favorite chair in my pajamas with a large mug of  hot coffee, willing this flu/cold sinus/faceache monster thing to go away. I clicked on CBS Sunday Morning and prepared myself to be entertained. And entertained, I was. 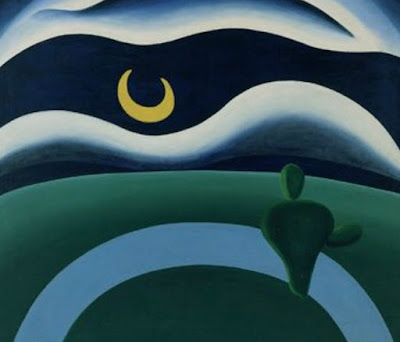 "Tarsila do Amarai is considered one of the leading Latin American modernist artists,  described as the Brazilian painter who best achieved Brazilian aspirations for nationalistic expression in the  modern style."
-Wikipedia 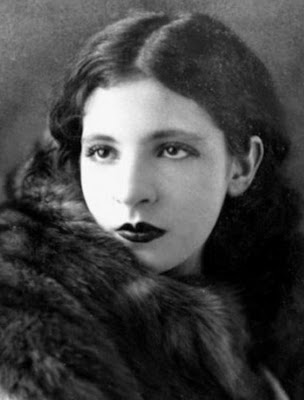 Tarsila do Amaral was the center figure in the development of Brazil's modern art, and her influence still reverberates throughout her country today.


Born in 1886 to coffee plantation owners in Sao Paulo, Brazil. She studied piano and sculpture as a young woman before becoming interested in drawing and painting. In 1920 she left for Paris to study at the prestigious Académie Julian. 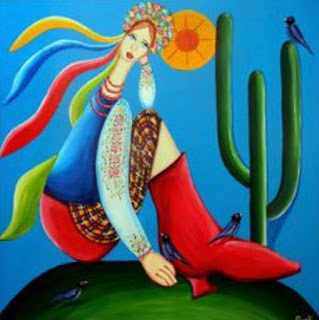 She arrived at her signature style of sensuous, vibrant landscapes and everyday scenes of her native country. She referred to her time at the Académie as her military service in Cubism. She died in 1973. 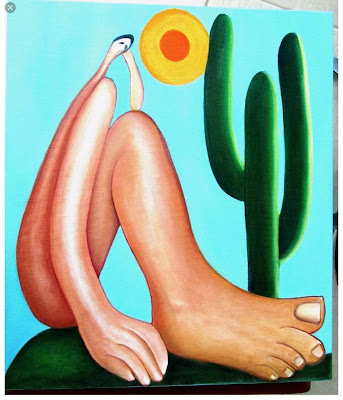 In 1928, Tarsila painted Abaporu
( the elongated figure with cactus in the background, pictured at left) for her husband Oswalde de Andrade as a birthday present.

This landmark painting became the inspiration for the Manifesto of Anthropophagy and became the banner for a countrywide transformative artistic movement of symbolic digestion of outside artistic influences to create a specifically Brazilian culture. 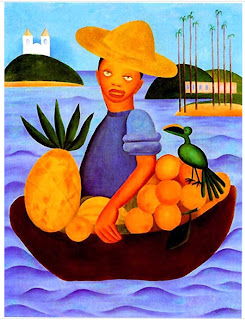 Well-known and respected in Brazil and Paris, Tarsila has been fairly unknown to the rest of the world. Until now. CBS Sunday morning featured Tarsila's work in an exhibit at the Museum of Modern Art in NewYork City now through June 3, 2018. 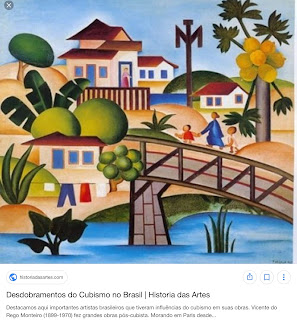 I claim nothing here as my own.