BOOK: The Owl of the Sipan Lord by Viv Drewa 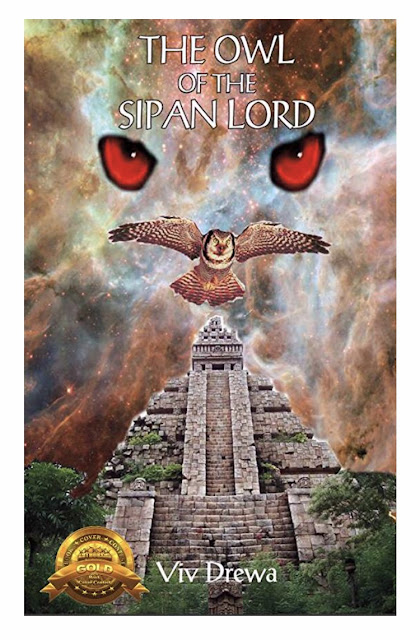 Then two dark mists appeared on opposite sides of the room. He saw the one to his left turn into a male figure standing by the bookcase. The other was a female figure by the window. She had dark-red sinister eyes that dared Hans to do something else. The male had soft blue eyes that made Hans feel safe.

“What do you want?” Hans forced himself to say. “Who are you?”
There was no answer. The female figure just glared at him; the male figure wasn't able to stop her.

Suddenly, Hans felt a sharp, stabbing pain in his back that traveled to his left side.
“Why?” was all he was able to say, then all went dark. 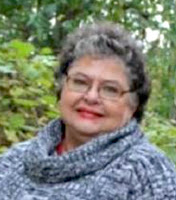 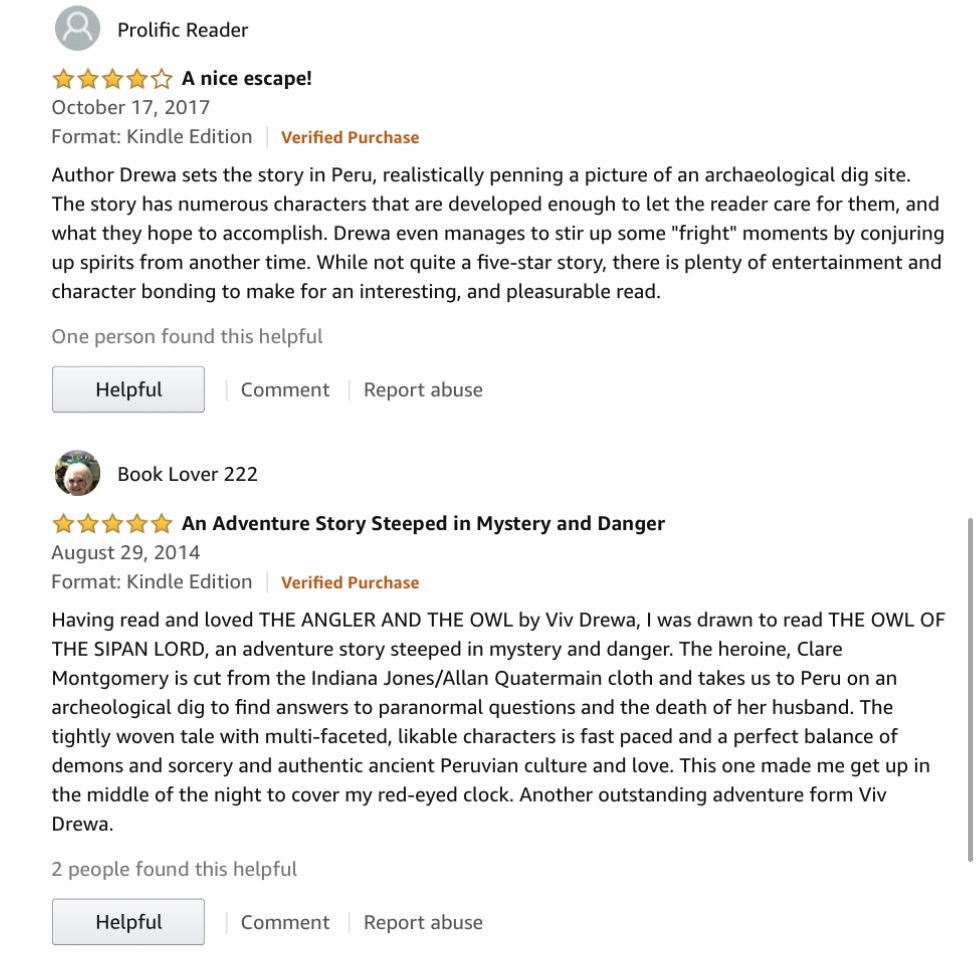 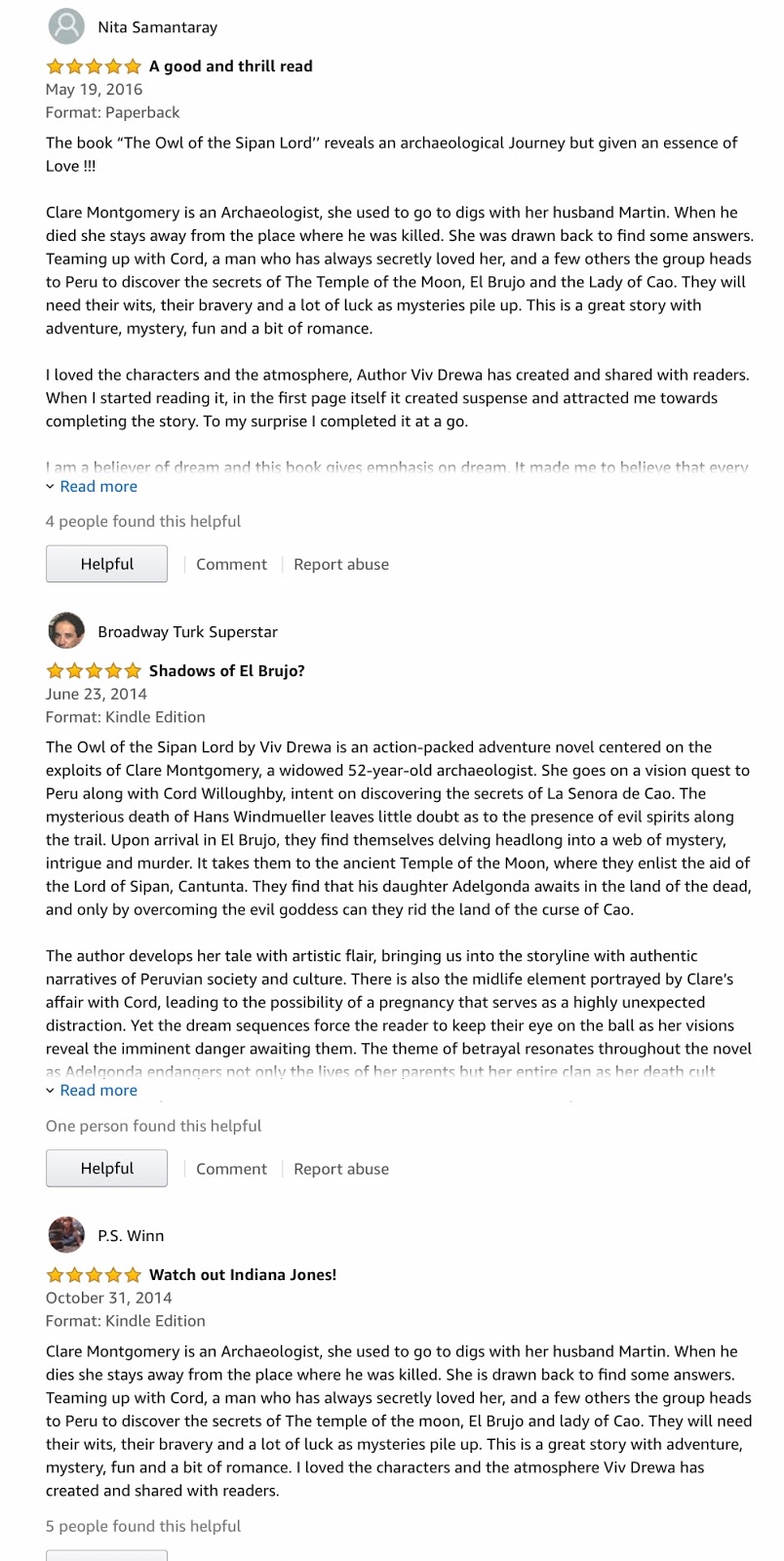 By Carol Ann Kauffman's Vision and Verse at Tuesday, March 19, 2019