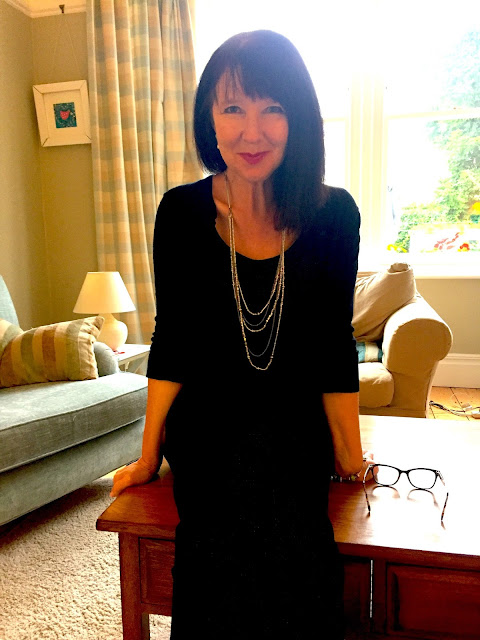 Good morning, Kerry, and welcome to Vision and Verse, the Place for Art and Authors. Tell us a little about what you've written.
Here are some websites:
https://theartistsmuseblog.wordpress.com/ (for paintings in the novel)
http://frockfriday.co.uk/ (contributor)

The Artist’s Muse, a novel about the life of Wally Neuzil, model to Gustav Klimt then Egon Schiele, 2 of the most influential artists of the 20th century. It shows the great impact she had on their work while showing the toxic impact they had on her life and reputation. An unequal partnership but one from which she learns and grows.

What is your favorite genre to write?
My first novel is historical/literary fiction. It was the subject matter that appealed to me as opposed to the genre per se. I went to an art exhibition in Vienna, saw rooms full of paintings of the same model, Wally Neuzil, but could discover very little about her other than she had been humiliated then discarded by the painters she served. I looked into the history of the time – gender, art, politics – and was shocked to see the deep-seated misogyny at its core. To see Wally’s life in this context brought her story alive and compelled me to tell it through her eyes. 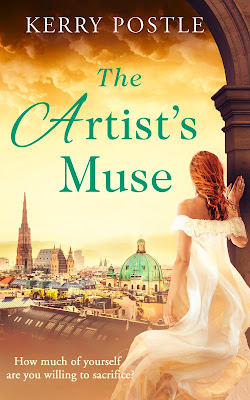 Favorite food.
Oh! I love all food. My favourite? Spaghetti alle vongole. Or mussels…or langoustines…pretty much love anything Italian and seafood.

Tea or coffee?
Coffee. I love the smell of it. Though when I’ve drunk too much I switch to tea.

Where would you like to visit?
At the moment I’m writing a novel about the Spanish Civil War and so I would like to visit Madrid, Malaga and Barcelona. However, my starting point would have to be the small village of Fuentes de Andalucia as I have chosen the atrocity that occurred there as the trigger for what happens in the rest of the novel.

Favorite musical artist.
I have eclectic tastes and my favourite changes according to my mood. Though if pushed, I would say that my enduring loyalty goes to David Bowie. Favourite song ‘Heroes’.

Do you listen to music when you write?
Sometimes. Though sometimes I like to read my work back to myself to see if the sentences flow. I look to give them their own musicality in which case I then need complete silence.

What do you listen to? 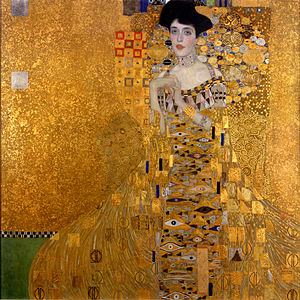 Billie Holiday, Amy Winehouse, U2, Patti Smith, folk music, some jazz. I’ve even been known to listen to music from the country and time I’m writing about, just to get me in the mood.

What makes you laugh?
Great satire makes me laugh and can be so cathartic. People often take themselves far too seriously and it does them and everyone else good when their bubble is burst.

Favorite work of art or sculpture.
I have to say ‘Portrait of Wally’ by Egon Schiele although Botticelli’s ‘Primavera’ takes my breath away.

How old were you when you started writing?
I started writing in my teens, wrote articles in my 20’s and 30’s, though didn’t finish a novel until my early 50’s. A late starter.

Do you plan out your book with outlines and notecards? Or just write?
Oh, to be a good planner! I try outlines, but when I start to write I end up going completely off-piste. After The Artist’s Muse I was determined to be stricter about planning but now I’m on my second novel I’m making the same ‘mistakes’. I imagine that this way of writing (where I go off at tangents) is the most natural for me. It takes me into directions I hadn’t considered and when I look back at what I’ve written, it surprises me that it’s usually better than what I’d planned.

Describe your perfect evening.
My perfect evening would be dinner out with my family. To share food, wine and conversation with the people I love is, for me, one of life’s greatest pleasures. 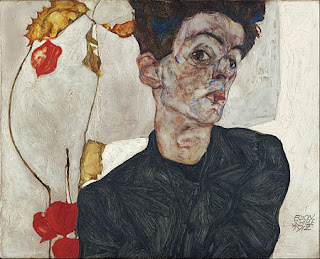 Inpsiration for The Artist’s Muse came from a visit to an Egon Schiele exhibition at the Leopold Museum in Vienna.

For images of the paintings go to https://theartistsmuseblog.wordpress.com/paintings/

I wasn’t looking for a story to write but it presented itself to me nevertheless. Images of the artist’s model were everywhere – some beautiful, all challenging, others disturbing. I wanted to find out more about this woman, so integral to the artist’s work. Then, when I did, I wanted to tell her story.

Similarly, with my second novel about the Spanish Civil War, it was the treatment of girls and women by Franco’s rebels that propelled me into action. The brutal, sexist punishments meted out to their female ‘enemies’ – such as dosing up with castor oil, shaving their heads, raping…- inspired me to write their story. I don’t see myself solely as a feminist writer  but female issues are central to my work. Women have inspired me and I owe it to them to tell their story.
What do you do when you get a writer's block?
I either go back to my source material (eg. books I’m using for research) or I read a few pages of a good book and study the writing.

Who is your favorite author?
I studied A la Recherche du Temps Perdu by Marcel Proust at university and I run a Proust book group because Proust is my favourite author. His writing it so layered, full of cultural references, social and psychological observations and it is full of humour. His scathing wit is merciless – no one is exempt, not even himself. For me he is the most human of writers, and it takes so long to read him that when you finish it’s like saying goodbye to a dear, dear friend. That’s why I set up the book group – so that I could read my friend again and get to know him even better.
When I first started writing I used to work through exercises from Ursula LeGuin’s marvellous book on how to write, ‘Steering the Craft’, where she recommends you write in the style of a favourite author. I sometimes try to do that but no one has noticed my attempts to channel my inner Proust yet.
Also, when I found out that he wrote his own early reviews (glowing, of course), I loved him even more. So flawed. So human. 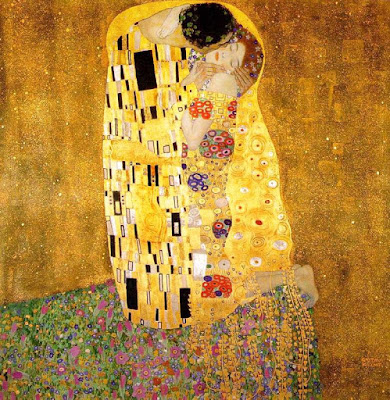 Last book you read.
‘The Life and Death of the Spanish Republic: a witness to the Spanish Civil War’ by Henry Buckley (part of my research library for my second novel). I’m currently reading ‘The Handmaid’s Tale’ by Margaret Atwood.

What would you do for a living if you weren’t a writer?
I would be a teacher. I used to be a Modern Languages teacher in a secondary school until I was attacked in the classroom. It was because of that incident that I became a writer. Here is a link to a radio programme about my transition http://www.bbc.co.uk/programmes/p05hcvxn from teacher to writer (interview from 2hrs 10 minutes in). I would probably still be doing that if the attack hadn’t happened.

Who is the one person who has influenced your personal life the most and why?
My friend Simon. He has shown me how important it is to love and be loved. He doesn’t judge, always supports me and I try to do the same for him. He has been my best friend for nearly 36 years and he has shown me that when awful things happen they don’t have to define you. 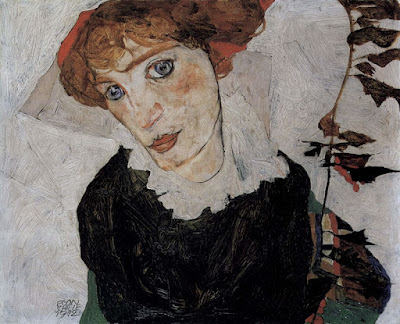 If you could sit down and have a conversation with ONE person, living or dead, real or fictional, who would it be and why?
I would have like to have a conversation with Marcel, the narrator of A la Recherche because, although he has so many things in common with Proust the man, Marcel, as Proust’s fictional self, expresses the essence of the man without being dragged down by the extraneous details of his life. In the novel everything has been carefully chosen, his every word intended to have significance. Therefore to enter this perfectly constructed world and have a conversation with this perfectly constructed character who I know so well and love so much would be a delight. Ideal venue would be at a party where we’d sit in the corner. He would be talking about the other guests and I would be laughing guiltily as he shows me how a misspent youth does not exclude you from becoming a writer.


Less talk, more writing. Although in fairness it’s all part of the process. Write every day, write about anything. Join a group if you can find one, create your own if you can’t. Don’t be too hard on yourself and remember to always enjoy it!

Do you have some links for us to follow you?