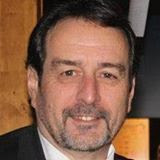 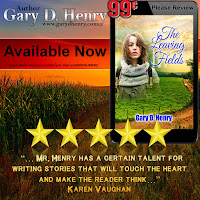 Good morning, Gary, and welcome to Vision and Verse, the place for Art and Authors. I've been wanting to interview you for a while now. I'm glad you're here. Can you tell us what you've written?
At present, I’ve published 22 books with 3 more to be published before the end of the year. 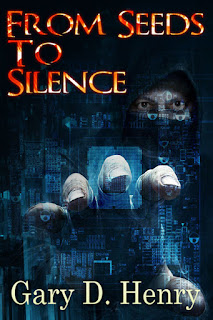 Pretty much any genre with a few obvious exceptions. Readers of my books will tell you that I’m a multi-genre author who likes to incorporate many of them within one story. It’s a little challenging at times but it always seems to work out to make a complete tale. Most incorporate, horror, mystery, drama, romance, and any other literary limits I can work into it. I like it when readers can’t really pinpoint a genre in a particular story. 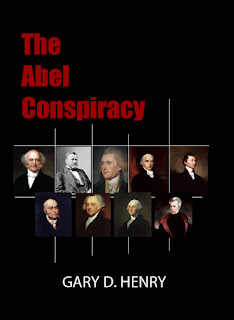 Tea or coffee?
Neither. I’ve never acquired a taste for either but I must admit that a big pitcher of sweet tea on a warm summer afternoon is quite refreshing.

Pizza or ice cream?
Both. Why not?

Wine or beer?
Beer. Although, I don’t drink much unless I find myself in a difficult four-twist story line where I should determine where and when to let the reader know how all four twists easily meld into a viable understanding of the overall story. Thankfully, I always have an idea where each are going. If I had to describe it; it’s like watching the movie Clue and trying to determine who done it.

Where would you like to visit?
I’ve already visited just about every state in the continental US but never made it to Monument Valley in Northern Arizona. The site where John Wayne rode in many of his classic westerns. 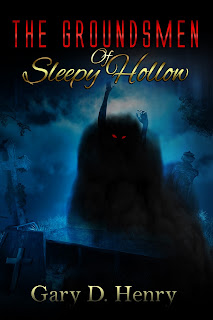 Do you listen to music when you write?
Sometimes, but mostly, an old movie such as Gone with the Wind, one of a dozen classic musicals, or comedies such as Lewis and Martin. Abbott and Costello, or Hope and Crosby, is playing in the background 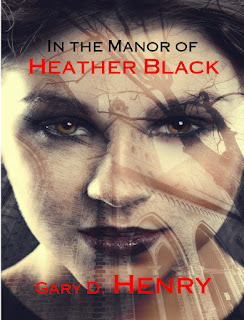 What makes you laugh?
Hope and Crosby, Mel Brooks, or any well thought out comedy.

How old were you when you started writing?
Mid 2009; I was 54. That was 8 years ago, though it seems like decades when I view myself in the mirror and see what all this has done to me.

Describe your perfect evening.
All the bills paid with a lot of money left over, a full stomach and an over-abundance of energy. A 74-degree space with a classic movie playing in the background; a slight breeze hitting my face and just a few pages left to write on the ending of a new novel. Oh, and not having to go to work the next day. 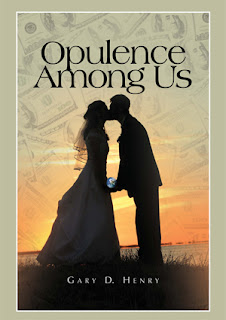 Where do you get your inspiration?
Anywhere and everywhere. Easily, the most asked question ever. The usual answer is I don’t know, because all my stories veer into many genres and goes into many directions. I never could pinpoint where it all comes from and never dwelled on it as long as it came and stayed. It hasn’t stopped yet. I can find a story in just about any setting or location. 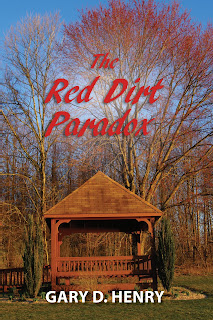 I’ve never really had this for an extended period of time. When I’m stuck, I think about the problem while sleeping and have always had the answer by morning.

Who is your favorite author?
This is easy because I have none, and that includes myself to a certain degree. I have zero time to read considering I still have a full-time job working for a defense contractor and the fact that I’ve written 27 full-length novels in 8 years.
If I had to answer, I’d say Stephen King, but that’s because of watching movies based on his books. JK Rowling comes in a close second. 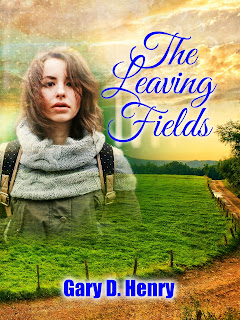 Best book you ever read.
Allow me to answer this question as well as the next, here. One of the major quirks about me is that I’ve only read one book and that was the Red Badge of Courage 47 years ago and only because my high school teacher made me. I just haven’t the patience or time to read books. I need read each of my own books at least five times and by the fifth time, I’m ready to throw it against the wall regardless of how good it is. 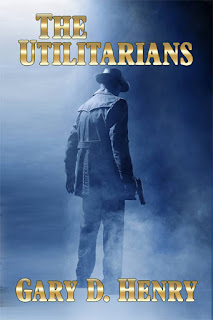 What would you do for a living if you weren’t a writer?
Ideally, I’d be a baseball player. However, many cheeseburgers later, I’d have to hit a triple just to get to first base. Although, I’m fascinated with screenwriting and certainly achievable.

Who is the one person who has influenced your personal life the most and why?
I started writing with no experience and no desire. I did it because someone dared me and eight years later I’m still plugging away. Haven’t decided whether I won the dare or not. I did this completely on my own so I guess no one influenced me. My family didn’t even know about my writing abilities until my first book was written and published. The truth be told I wasn’t even convinced until my tenth book was published and even, now, there’s a slight trepidation when I release a new one.

If you could sit down and have a conversation with ONE person, living or dead, real or fictional, who would it be and why?
Sorry, can’t just mention one. Elvis Presley, Bob Hope, Dean Martin, and Stephen King.
Elvis, because he meant a great deal to our culture and the music world and died too young. Every young boy wanted to be him and every young woman wanted to be with him. I was saddened the day he died because, as a young man, I felt as if I’d also lost my own dream of stardom. 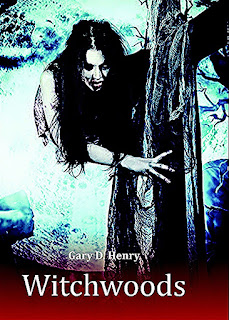 Bob Hope because he gave the world humor at a time when wars took it away. He revived the American spirit for most of his one hundred years. The most decorated entertainer of all time and the only man who could cause me to stammer my words.
Dean Martin because he’s Dean Martin!!! Nothing more needs to be said or explained.


Stephan King because he’s a writer extraordinaire who always writes something new and not just horror. He amazingly wrote the Green Mile and The Shawshenk Redemption. See, even Stephen King veers from the genre that made him famous. What I’d say to him? Steve, come help me sort this out!!!

Do you have some links for us to follow you?
Facebook (Gary D. henry and Author Gary D. Henry)
Twitter (@GaryDHenry)
Goodreads https://www.goodreads.com/user/show/7370324-gary-d-henry
By Carol Ann Kauffman's Vision and Verse at Wednesday, January 03, 2018