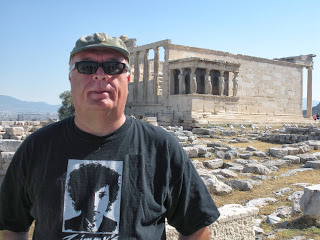 
Good morning, Michael and welcome to Vision and Verse, the Place for Art and Authors. Tell us a little about yourself.  What have you written? 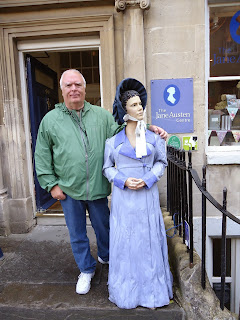 
WOW! Impressive!  What is your favorite genre to write?
I have several books in the Mystery genre currently available. I’m working on a Time Travel series for young adults.  If I had time I would love to write a Western series I have an idea for.  If I ever really let loose I think I could write some pretty blood curdling stuff too.  So my favorite is whatever I get to work on. I’m lobbying hard for a longer evening on the clock so I can get more writing done. 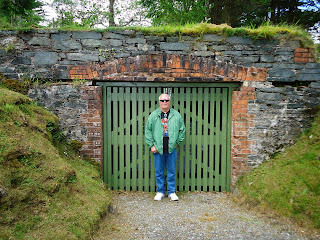 Favorite food.
Mexican anything (except Menudo), anything I’ve never tried, and my son Ryan’s BBQ Ribs (Best in the World).

Pizza or ice cream?
You could scrap all the foods mentioned above for a bowl carton of Chocolate Almond Ice Cream!

Where would you like to visit?
I have visited 39 countries as of last summer and I still haven’t hit South America or Australia so they are high on my list. 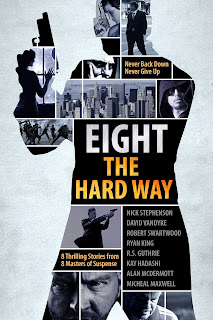 Favorite musical artist.
Bob Dylan. I have been a fan, no that’s not the word, a follower since I was ten. I heard Bob Dylan being played in a record store Christmas shopping with my dad. It was like nothing I had ever heard. It was his first album in 1962. It would be several years until I heard him again. I was sitting in a tree with a Silvertone transistor radio and Like a Rolling Stone came on. I KNEW it was the same guy and I was transfixed. A couple years later my mom, God bless her, gave me every Dylan album through John Westley Harding for Christmas.  I’ve never looked back. Bob Dylan said that you know!  No matter your mood he can fill the need. Blues, Rock, Folk, Gospel, slow, up tempo, waltz, comedy and a few styles that defy classification. Ok, Ok none of that, yeah but he can’t sing stuff. Let those who have ears hear, Jesus said that. 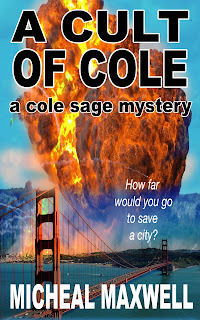 Do you listen to music when you write?
Yes, but if I am really in the zone I don’t hear it, and don’t notice if it stops.

What?
Classical waltzes and the Grateful Dead. Long jams from the Dead can really do the trick. Vocal music distracts me. Except opera, because I have no idea what they’re saying!

What makes you laugh?
Grouch Marx and Monty Python. I really don’t like poo-poo humor. Sex, body functions and profanity aren’t funny. I find great humor in absurdity, and playing with language. I think those guys are pretty puny. 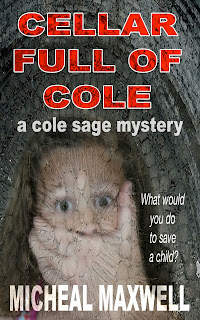 How old were you when you started writing?
Pretty young. I have an old notebook of drawings and stories from the 1st or 2nd grade. Not from school, that I did at home. School kills creativity.

Describe your perfect evening.
A stay at home, watching a proper English Costume Drama, (not Dalton Abbey) Doc Martin, The Café, or Swedish Detective series. A big bowl of ice cream and my beautiful wife on the couch next to me.

Where do you get your inspiration?
My life and believe it or not, songs. I can hear a song, or a line of the lyric, and for some strange reason I can go off into the great beyond and comeback with a fully formed ready to write book. The funny thing is, the song has absolutely nothing to do with the story. It just triggers something and away we go! 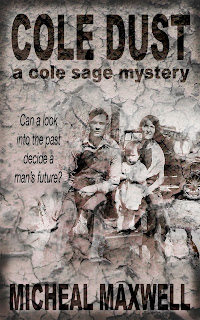 What do you do when you get a writer's block?
I have ADOLST syndrome (Attention Deficit Oh Look Shiny Thing) so I have a much harder time staying on task sometimes than nothing coming out of the pipe.

Who is your favorite author?
I have three actually. Charles Dickens for his gift of storytelling. Robertson Davies, the great Canadian man of letters, who from his writing, showed me I could embrace language and do it too. Certainly not a well as he did though!  The late great Stuart M. Kaminsky. He was the greatest mystery writer of his generation. He wrote a half a dozen different series and they all were brilliant. I am thankful that I was able to correspond with Davies and Kaminsky before they died. If I could be half the writer either one of them was I would consider myself and genius!

Best book you ever read.
I love Fifth Business by Robertson Davies. It sounds crazy but the first time I read it I could hear my own voice in the narration. It was like I knew what was coming next. It changed my life because I thought, I can do that! I can’t, but I’m working real hard to get there. It is the perfect plot structure and best of all it is part one of a trilogy! The other two books, The Manticore and World of Wonders come in tied for second!  I would be remiss if I didn’t mention my favorite Dickens book Our Mutual Friend. I think I have read it more than any book I own. It’s not well known, but it ticks all the boxes for me. 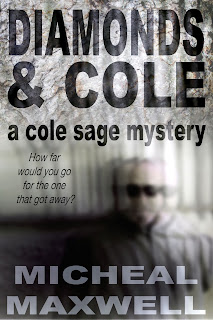 Who is the one person who has influenced your personal life the most and why?
My grandfather whose larger than life persona and legend loomed over my family like a hybrid of Woody Guthrie, George Clooney’s character from O Brother, Where Art Thou? and the worst parts of every alcoholic, degenerate gambler who ever lived. Although he died when I was five, the stories of his character, moral compass, adventures and wisdom were ever present. He got sober in his fifties but the damage was done and he died at fifty-six. So it seems everything I was taught as a kid was either what you should or shouldn’t do what he did.


If you could sit down and have a conversation with ONE person, living or dead, real or fictional, who would it be and why?
Thomas Edward Lawrence, “Lawrence of Arabia” – He is one of the most amazing people that ever lived. I have three shelves of books about him, and Lawrence more than anyone else helped shape the Middle East today. Had they listened to him and not derailed the plans and promises he made to the Arab people we wouldn’t have the mess we have today. He was such an incredible man, writer, artist, historian, leader, warrior, diplomat, admired, hated, all mixed together in a man who was a recluse, ashamed of his illegitimate birth and uncertain of his sexuality. If he would be willing to talk, what a conversation that would be! 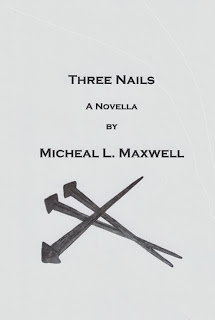 What advice would you give someone who aspired to be a writer?
Read and Write. Great writers read. It amazes me how many people I talk to say they don’t have time to read since they started writing. Or worse they only read the genre they write. Words are a magical gift and to be touched by the magic you have to read the words of others. Old, new and meaningful writing, not trashy beach paperbacks, great writng.
Then write. Write lots. The more you write the better you will become and the easier it will be. The real secret is being able to discern between what is good, and what is crap. Just like Edison and the light bulb. He tried it a thousand different ways until he found a way that worked. Write until you get it right. But, don’t ask your mom if it’s any good unless she’s an editor for Random House. Remember, she the one who put all your art from school on the refrigerator like you were Rembrandt.
Three rules for Writers:  1) Get in a writing community and get your nose bloodied.   2) Revise it again and throw it back out there.  3) See #1. Writers can’t have thin skin. Criticism is the whetstone for honing your craft.


Do you have any links for us?