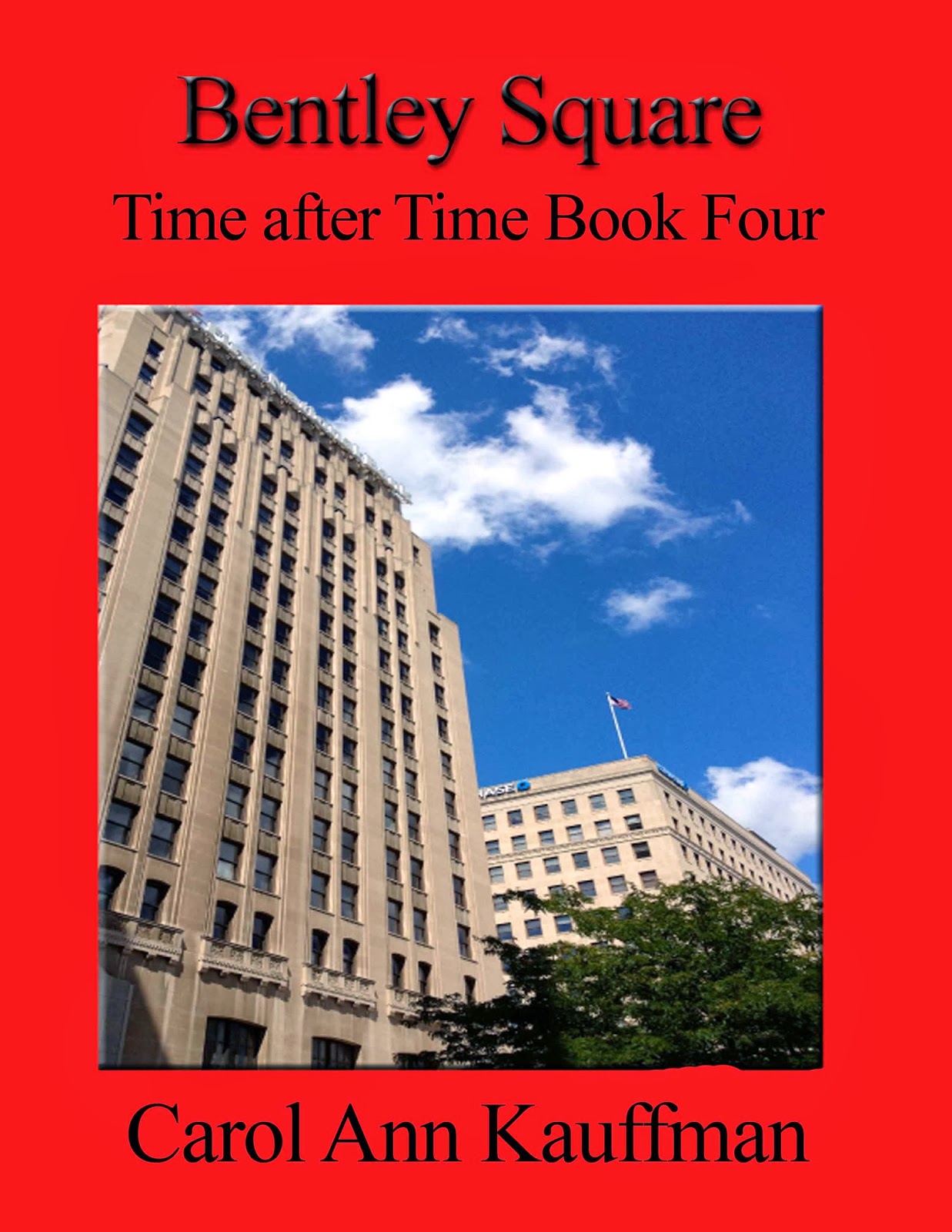 Synopsis:
Strangers meet on the train. She, a beautiful, wealthy businesswoman. He, a down on his luck office manager. They have nothing in common. And yet, they are drawn to each other with an undeniable hypnotic magnetism. This is the story of Rebecca Robbins, daughter of one of the wealthiest men in the country and Mark Ramsay, a man shrouded in dark mystery and hiding in the shadows from death squads and international intrigue.

Chapter One – Probably a Shoe Salesman

Becca sat in her usual reserved compartment window seat on the train into the city that morning.  She watched the throngs of people waiting, waiting for transportation into the big city, waiting for a way out of their hard, dismal lives, waiting for a miracle.  The closer the train got to the city of Skylar, the sadder they looked, the shabbier they dressed, and the more hopeless they appeared.
She looked for him, still in the hopeful, gainfully-employed, trying to make a living group, in a brown suit, white shirt, dark tie, neat, clean, well-groomed.  Not the most handsome man she’d ever seen, not even the best looking guy at the train station, but there was just something about him she found completely mesmerizing.  Something inside her came alive when she saw him.  Her heart leaped.  He made her smile.  She wanted to run to him, hug him, cover him with kisses, and feel his strong, loving arms wrapped around her.
Eyes forward, neither a smile nor a frown.  Neither the dejected, forlorn type you want to flee from, nor the overly happy, deliriously optimistic sort you want to shake back to reality.  He was aware of his environment.  Ever-watchful.  Cautious.  Controlled.
He was there waiting for the train every morning.  She imagined his life.  He was probably about thirty, a father of one beautiful child, an adorable little girl who had her Daddy’s eyes, with a pretty stay-at-home wife who fussed over him and called him Darling.   He probably worked at one of the many shoe stores downtown, was a very good salesman, and had a good sense of humor.  She bet he had a great smile when he chose to give in and let it out.  He was a kind man with a very gentle soul.  He had tons of friends, but not much family, if any.  He carried the heavy weight of responsibility and he didn’t own a weapon, didn’t like guns or violence.  He drank too much and ate too little.  His name was probably…oh, maybe... Richard.
Oh, there he was!  Good morning, Richard, you sweet thing, she said to herself.  Hmm, this morning there was a distinct frown line in the middle of that sweet forehead.  She wanted to kiss it away.  Richard was worried about something today.  What was it, a sick child?  Yes, that was it.  What a good daddy he was!  Don’t worry, Richard, she’ll be okay.


“Rebecca, did you get a chance to look at my proposal for the Miller Building?” said Douglas Ellers, catching her attention, but disturbing her daydream.  She looked back.  Richard was gone.  Damn it.  Back to reality.