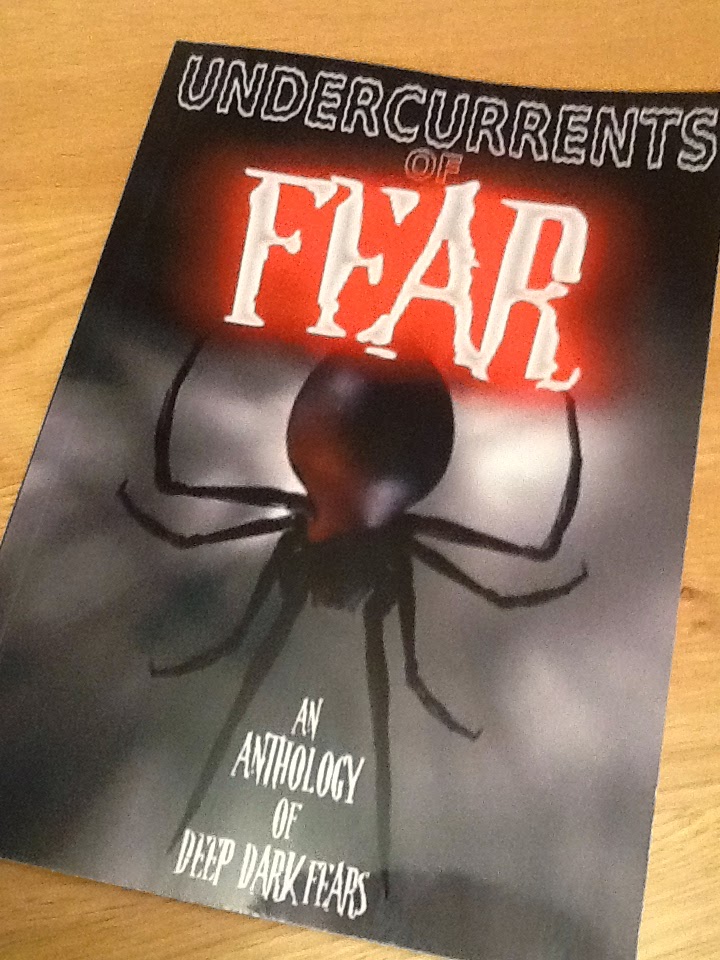 R. A. John's story "Killer Salesman" has been published in the anthology UNDERCURRENTS OF FEAR by Silent Fray… When a salesman fails in his career and personal life – his largest fear of failure comes back to haunt him in a figure in a hotel painting...

This is a really interesting anthology of dark stories by writers from Europe and America.

‘…our lives are dictated by the pressures and diversions that fear presents…this book is dedicated to those fears and their purveyors. I hope you enjoy this show, this grand ball of fears and frights…’ 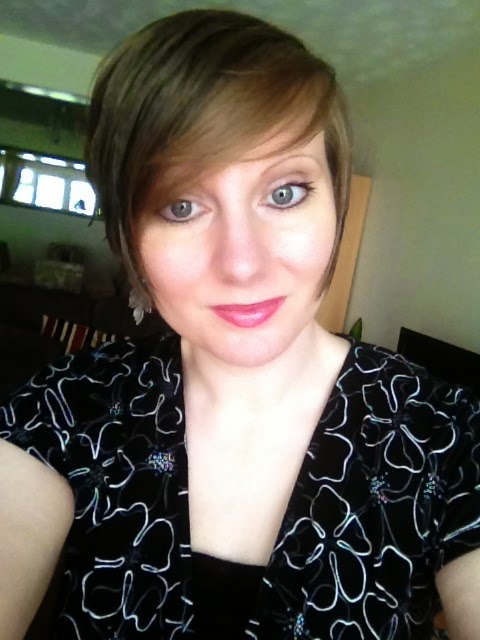 5* rating: Book Review by author Jane Yates: 'An office supplies sales man travels the breadth of England trying to reach his monthly target unsuccessfully…R. A. Johns describes the English landscape, the empty fields and lonely farm houses…The loneliness of this landscape ties into the main character’s own loneliness. Always being on the road and suspecting that while he is away his wife has other lovers…He is undoubtedly stressed but appears however to like the challenge of stress and the thrill of the chase as R. A. Jones neatly puts it…Mr Needham stays in a grubby hotel and becomes convinced at first that there is someone in his room and watching him. He also becomes fixated by a painting in his room that he is convinced is changing before his eyes...

R.A. Johns Biography:
R. A. Johns lives in Oxfordshire, where she runs a writers’ group and the Oxfordshire branch of Feed My Reads (@FMROxfordshire). Her short stories have also appeared in anthologies published by Thirteen O’Clock Press, Silent Fray and Horrified Press. Her short film The Revolution is currently in production. Her psychological play Random 12was performed by Mithras Theatre Company and Waiting put on at the Burton Taylor Theatre. Breaking Ice was selected for the OUDS New Writing Festival, shortlisted by the Royal Court Theatre and selected for performance by the Head of the New Writing Initiative at the BBC. She’s currently working on a novel.