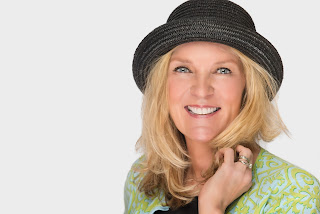 Hunter S. Jones
Atlanta, Georgia and
My Farm in Tennessee

Good morning, Hunter, and welcome to Vision and Verse.
Hi! Thanks so much for featuring me today.

Tell us a little about what you write. 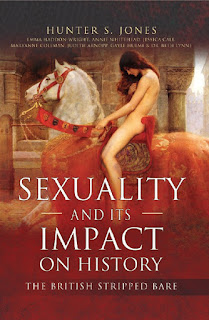 I love words and wordplay so I’ve written romantic/erotic fiction and played with poetry in September Ends, which has just been released as an audiobook. I love Tudor England and all the mystery and espionage of that era. They left us so many unanswered questions.

My newest book is Sexuality & Its Impact On History: The British Stripped Bare. It’s a collection of historical essays written by all- female writers. We take a peek into the kinks of the British, so to speak, writing about the Anglo-Saxons, Medieval Courtly Love, Tudors, Mary, Queen of Scots, the Crown and Succession, and the global impact of Victorian prostitution. Although I love the Tudors, due to the U.S. Civil War influence on the Victorian Era, I tackled that essay. It’s a fascinating time in history.

My essay is Lips of Flame and Heart of Stone. It was heart-breaking yet inspiring to study and write about women who had to choose a life of prostitution, or those women who married for social stature at a time when women could rarely even own property.

The Impact of Sexuality in History: The British Stripped Bare
Learn of the scandals and romance that shaped Great Britain. This provocative collection of essays depicts the cultural and societal kinks of the British, from the Anglo-Saxons, Medieval, Tudor, Regency, and Victorian eras.
Discover the ménage that changed the course of the Anglo-Saxon throne, go undercover to explore Courtly Love, learn about the business of Tudor and Regency marriages. Read of a possible dalliance involving Queen Anne Boleyn, and the controversial marriages of Mary, Queen of Scots. Peek into the bedrooms of Victorian prostitutes.

Each story provides shocking detail about what was at the heart of romance throughout British history.
Would you swig a magic potion or plot to kill your husband in order to marry your lover? These are just two of the many romantic and sexual customs from British history that you will explore when seven authors take us through the centuries, revealing that truth is stranger than fiction when it comes to love. From bizarre trivia about courtly love, to techniques and prostitution, you’ll encounter memorable nuggets of provocative info that you'll want to share with friends and co-workers.
It's all here: Lady Godiva and Peeping Tom, ménage a trois, chastity belts, Tudor fallacies, royal love and infidelity, marriage contracts (which were more like business arrangements), and brothels, kept women, and whorehouses. Take a peek at what really happened between the sheets. Each story provides you with shocking detail about what was at the heart of romance throughout British history.
The Impact of Sexuality in History: The British Stripped Bare chronicles the pleasures and perils of the flesh, sharing secrets from the days of the Anglo-Saxons, medieval courtly love traditions, diabolical Tudor escapades—including those of Anne Boleyn and Mary Queen of Scots—the Regency, and down to the ‘prudish’ Victorian Era. This scholarly yet accessible study brings to light the myriad varieties of British sexual mores.

PRE-ORDER TODAY!
AMAZON
Hunter S, Jones is passionate about the history of romance, science and music, a.k.a. sex, drugs and rock & roll. She has a popular history blog, and is a historian for Past Preservers Casting. When she isn’t writing, talking or tweeting about kings, queens and rock stars, she’s living the dream in Atlanta, Georgia with her Scottish born husband.
Look for her first collection of historical essays, The Impact of Sexuality in History: The British Stripped Bare, available early 2018 from Pen and Sword Books. She is delighted to work with the talented team of Emma Haddon-Wright, Annie Whitehead, Jessica Cale, Maryanne Coleman, Judith Arnopp, Gayle Hulme, and Dr. Beth Lynne.
To find out more, follow her on social media:
www.huntersjones.com
Facebook
Twitter
Instagram 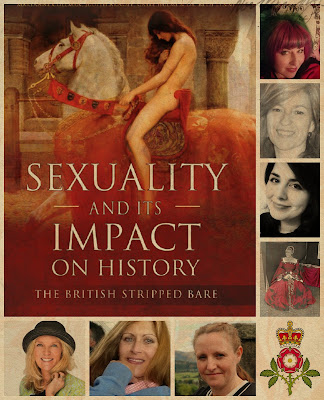 What is your favorite genre to write?
Not sure…maybe historical fiction.

Where would you like to visit?
It would be fantastic to visit Iceland again and I love Europe and the Mediterranean. But, the Southeastern US is just a one-two hour flight from the Caribbean so that’s hard to resist.
Favorite musical artist.
Oh…

Never heard of them. Do you listen to music when you write?
No. It’s too distracting. 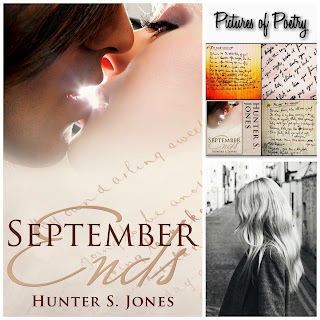 This is an Art AND Author blog, so I am obliged to ask: Favorite work of art or sculpture.
Oh dear…

Do you plan out your book with outlines and notecards? Or just write?
Outline and research until the work basically writes itself. It’s as if once you immerse yourself in the story, the story writes itself.

Describe your perfect evening.
Spending time in a country cabin with the man of your dreams is perfection, at least it is for me.

Where do you get your inspiration?
Great question…inspiration can spark from something magical you see in the stars or watching people on the street. I love the energy of Atlanta, but also find inspiration at night listening to the sounds in the country.

What do you do when you get a writer's block?
I do what everyone does, I don’t write. 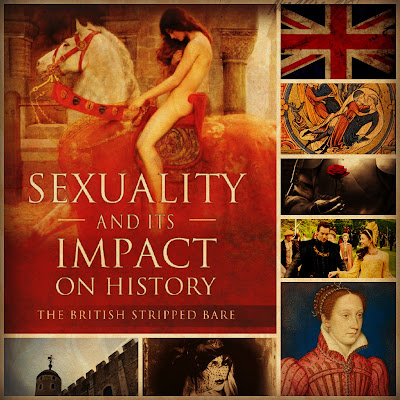 Who is your favorite author?
Now, now…

You could say Carol Ann Kauffman, that's okay.  No one would think I coerced you. Best book you ever read.
That’s a secret.

Last book you read.
Usually, I have two or three books going so this is a difficult question to answer!

What would you do for a living if you weren’t a writer?
Be a sales person or marketing director.

Who is the one person who has influenced your personal life the most and why?
My mom. RIP.

If you could sit down and have a conversation with ONE person, living or dead, real or fictional, who would it be and why?
My mom.

What advice would you give someone who aspired to be a writer?
Just do it!

By Carol Ann Kauffman's Vision and Verse at Wednesday, May 30, 2018