BOOK: A Rose by Any Other Name by Joanne Leerdam 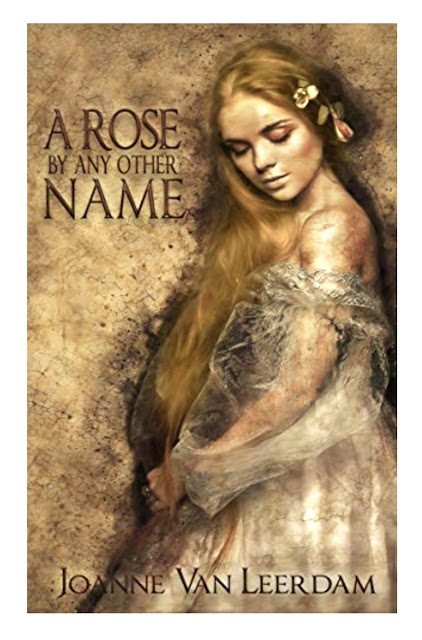 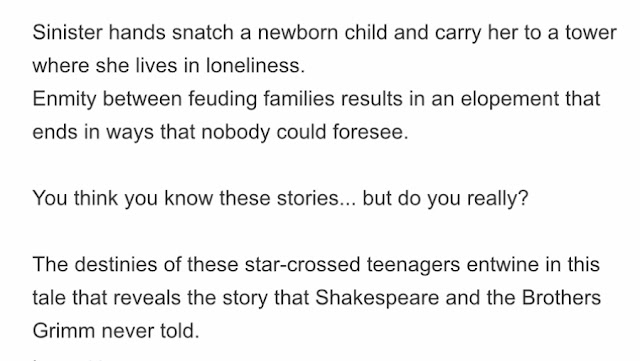 Read and excerpt before you buy:


Gnarled fingers gripped the doorframe tightly as she watched him riding slowly, as though searching for something.


What does his lordship want now? By the stars, I have precious little left.  Is it not enough that he has built his mansion on my father's land? And his walls around the trees between which my poor mother is buried? I'll give him something... although it may not be what he wants.


She grinned cynically, a glimpse of yellowed teeth between thin, hateful lips.


Wait. He's dismounting... Fool. There are no raspberries yet; it's still too warm. What kind of moron... picks raspberry leaves? Oh, now... that is interesting. Very interesting.


Straightening her thin body to her full height, she stepped out into the field, heading straight for the thicket of barren raspberry bushes.


"And what are you going to do with those?" she demanded.


Nico jumped at the sudden intrusion. His thoughts scattered at the sight of Malevolenza.


Wizened and ghastly, she had become even thinner and more gaunt since he had last laid eyes on her over twenty years ago. She had watched in angry silence as the walls of the estate were built by his father's workmen. Her wailing curses had risen like a fortress of sound outside the completed estate walls continuing for what had seemed an eternity on the night they were finished and the gates locked - the night his father had died. Whether it was fear or black magic that had driven the soul from his body, Nicolas would never know. When his father was cold, his grey eyes staring sightlessly at the ceiling as though he had been interrupted mid-thought, the old crone had fallen silent and disappeared. Or so he had thought.


"Well? Cat got your tongue? Or are you... bewitched?" she cackled.


Nico opened his mouth, but he could not speak.


"Raspberry leaves... what on earth would a man want those for? Unless... there is a child on the way?"


The fear in Nicolas' eyes was like a drug to her.


Malevolenza pointed her bony finger at him, her dirty, ragged nail giving emphasis to her intent. She muttered the words of her spell under her breath: "Doppio, doppio, lavoro e disordine, Ora sono io il tuo maestro!"


"You will take these leaves to your wife. Grind them into a powder, and make a tea. She will drink it, and her pains will begin. And then, when the child is born, you shall give the baby to me. You will tell your wife the child is dead. Go now. It shall be done."


Nico's senses returned to him only when she had disappeared. Shaking his head, and unable to recall what had crossed his mind just now, he resumed picking the leaves and placing them carefully in the pouch he had brought for his special harvest.


As he returned home late that afternoon, the sun dropped low in the sky and a distinct chill fell over the air.
Amazon Buy Link:
https://www.amazon.com/Rose-Any-Other-Name-ebook/dp/B07SHS8QBZ/ref=sr_1_1?keywords=A+Rose+by+Any+Other+Name+by+Joanne+Leerdam&qid=1560259951&s=digital-text&sr=1-1
By Carol Ann Kauffman's Vision and Verse at Friday, June 14, 2019