BOOK: A Jorney Into Fashion, the Dressing Room by Grahame Peace 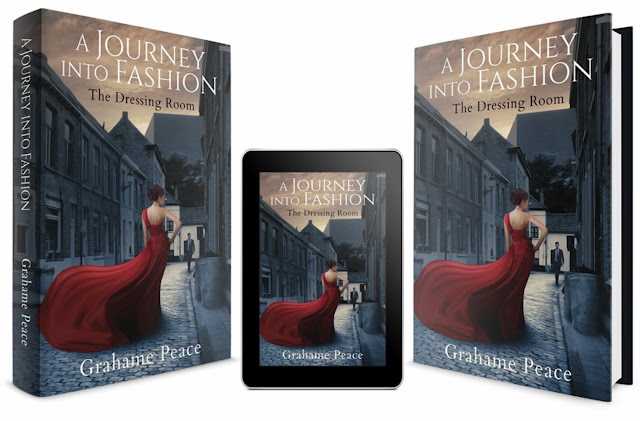 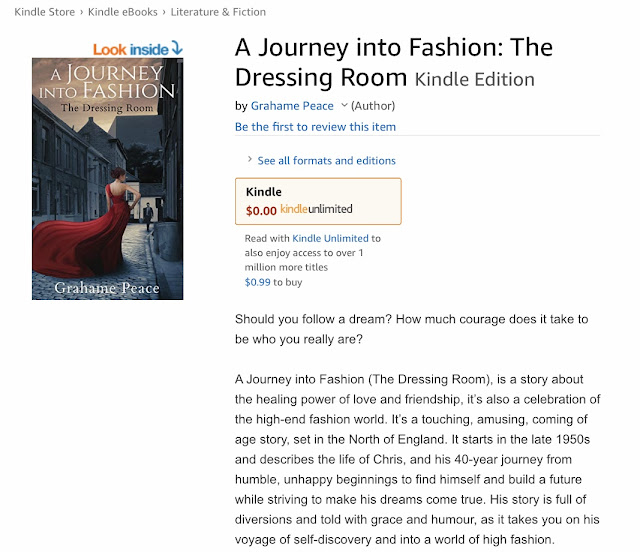 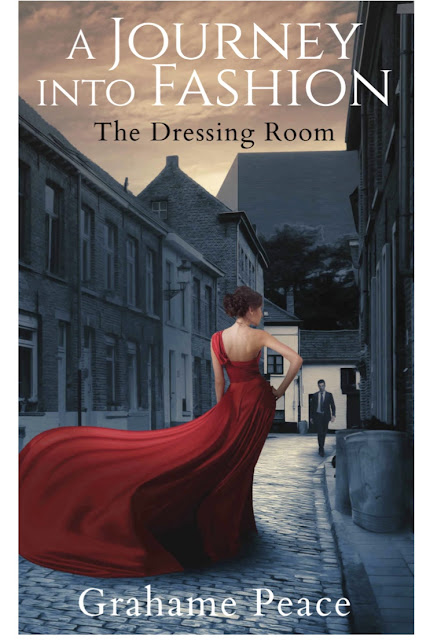 But wait! Read an excerpt before you buy: 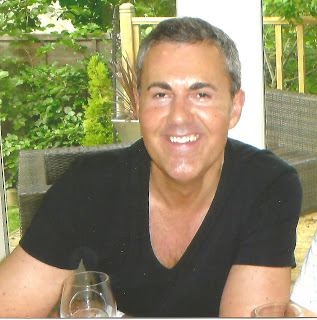 About the Author: Grahame Peace

I was born in Huddersfield in the North of England where I have lived for most of my life.
I've always enjoyed writing, but I actually worked for many years in Mental Health Services. Since I retired writing has become my full-time occupation. My book genres are fashion, humor, paranormal-supernatural-historical- fantasy, and mysteries. I don't write horror as such, my books tend to revolve more around the paranormal, hauntings, history, and the mysterious with some humor, so you won't find a lot of gore.All my books are available worldwide on Amazon in both Kindle and paperback formats.'Liking' my Grahame Peace Author page is the best way to hear news about my work and forthcoming books: https://www.grahamepeaceauthor.com/ You can also find me on Facebook https://www.facebook.com/Grahame-Peace-Author you can also find me on Goodreads, Twitter, and many other book sites. Thanks for popping by.