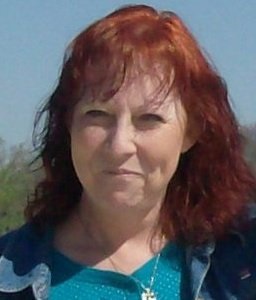 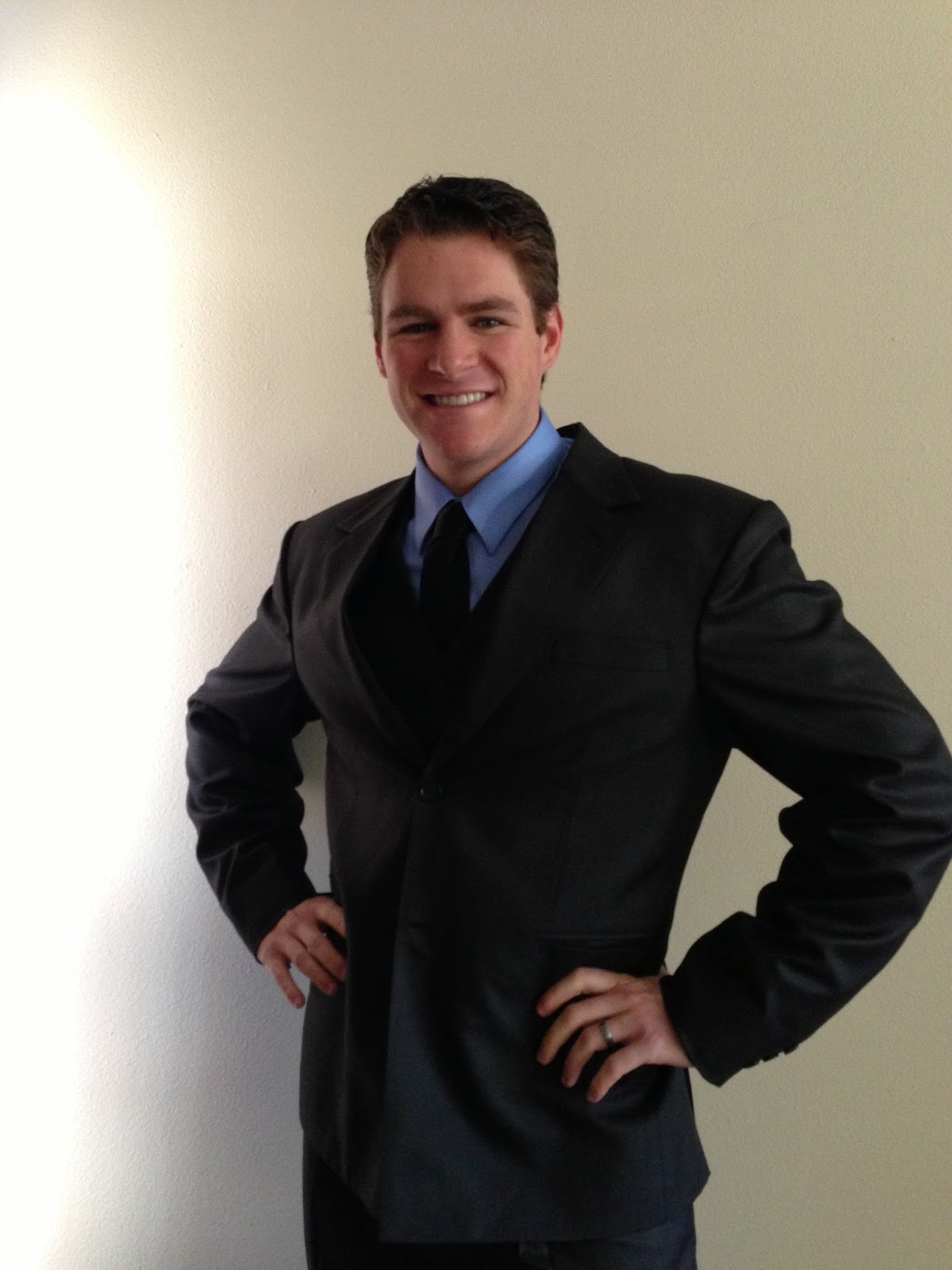 C. J. Adrien is a historical fiction novelist who wrote "The Line of His People."  He is an authority on the Vikings.  This charming frenchman likes white chocolate macadamia cookies,  the scientist Neil deGrasse Tyson, and Scooter, a German techno band.

Vivian Drewa loves owls!  She's written "The Angler and the Owl" and "The Owl oaf the Sipan Lord."  She also wrote the story of her grandfather's escape from Poland in 1900, which appeared in The Polish American Journal.  She's a lively one who  likes Stephen King, Mozart, and Chinese food. 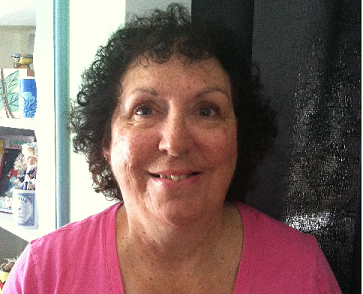 New York girl Josie Cara knows how to tug at those heartstrings in her novel about a young woman who works through devastating headaches. thinks she's going crazy,  and finds her roots in "In a Heartbreat."  Josie likes Italian food, Nora Roberts, and the Outlander series by Diana Gabaldon.

To Be Continued Tomorrow.
By Vision and Verse at Thursday, April 17, 2014